IP Insight: The End of the Halloumi “BBQloumi” Saga

IP Insight is a series from IP specialists Virtuoso Legal covering key decisions and changes in IP law. This case sheds light on the conclusion of the BBQloumi Saga. Case T‑328/1 Foundation for the Protection of the Traditional Cheese of Cyprus named Halloumi v EUIPO relating to "BBQLOUMI".

On 14 July 2000, the Foundation for the Protection of the Traditional Cheese of Cyprus (“FPTCC”) successfully registered the collective trade mark “HALLOUMI”. 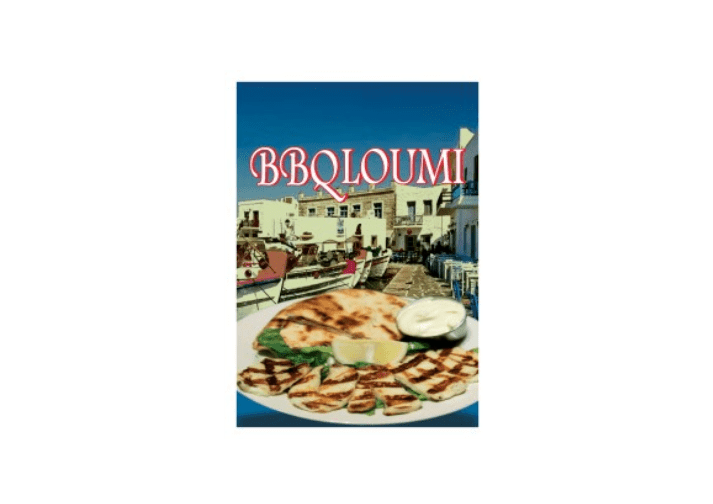 In November, the FPTCC opposed the Application. In January 2016, the Opposition Division rejected the opposition and ordered the FPTCC to pay the applicant’s costs.

FPTCC appealed the decision and on 16 March 2017, the Fourth Board of Appeal of the EUIPO dismissed the appeal stating there was no likelihood of confusion. Still unhappy with the decision, the FPTCC brought proceedings against the EUIPO before the General Court of Justice.

Proceedings against EUIPO in CJEU

The General Court decided that the trade mark was descriptive as it provided a description of the products, namely a type of cheese and there was no likelihood of confusion.

BACK TO THE CJEU

FPTCC argued that the similarity should be assessed only regarding the word elements found in the “BBQLOUMI” application. It was further stated that “bbq” is a synonym for barbecue and “loumi” does not have its own meaning, but this is an abbreviation of “halloumi”. However, the General Court stated that according to current case-law, the likelihood of confusion must be assessed globally “according to the relevant public’s perception of the signs and goods or services in question and taking into account all factors relevant to the circumstances of the case, in particular, the interdependence between the similarity of the signs and that of the goods or services covered”. The court stated that the figurative element of the mark applied for plays a differentiating role since FPTCC’s mark is only a word mark. The element present in both the application and the trade mark, namely “loumi”, “contributes very little to the distinctiveness of the mark applied for”. This element was not dominant per se and the weak inherent distinctiveness cannot lead to the existence of a likelihood of confusion.

Therefore, the General Court held that there was no likelihood of confusion, dismissed FPTCC’s action and ordered it to pay the EUIPO’s costs.

Our Insight: Case T‑328/1 Foundation for the Protection of the Traditional Cheese of Cyprus named Halloumi v EUIPO relating to "BBQLOUMI"

Registering a trade mark can be a lengthy and complex process and legal advice is needed in order to avoid disputes with large organisations that own several trade marks.

In this particular case, it was shown the importance of logo marks and how they may be used to avoid conflicts with earlier word marks.

Virtuoso Legal is a team of intellectual property specialists based in Leeds and London - operating worldwide.

In addition, the team assist companies in creating, commercialising and protecting the big ideas that make their business unique.

The firm and its professionals are ranked yearly in legal directories such as the Legal 500 and Chambers and Partners, cementing their status as a Top 2% law firm in the world.