What to do when you receive a legal letter…? Take a breath and pick up the phone!

Back to IP FAQs Overview
General

What To Do When You Receive a Legal Letter? Keep Calm and Carry On

Sometimes it’s hard to know what to do when you receive a legal letter. Frankly it can be downright scary! 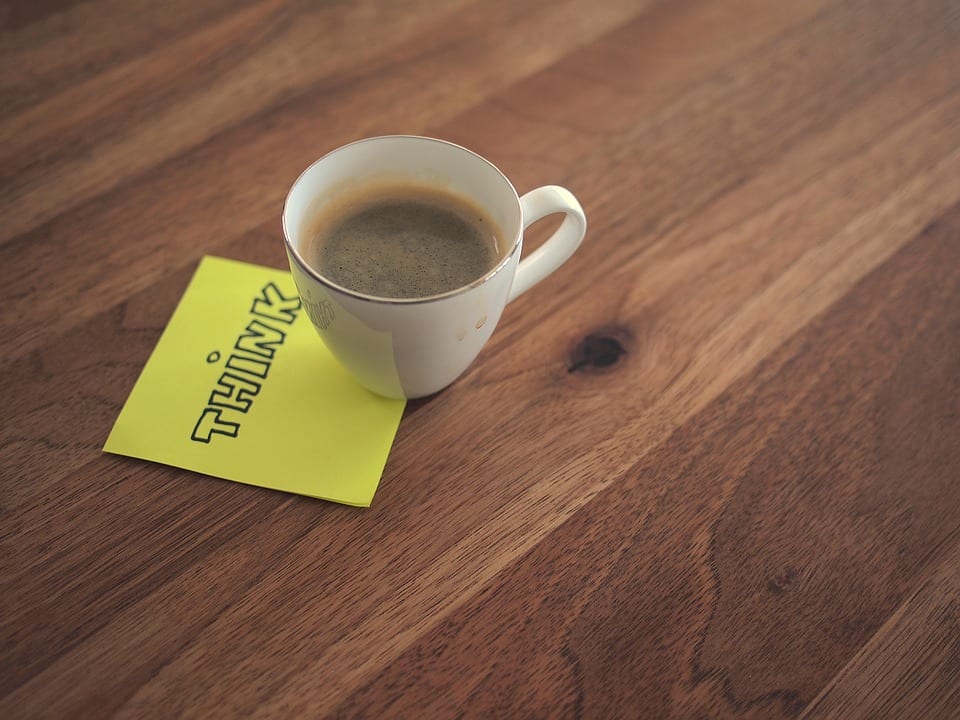 All too often in the news, you hear about companies being “forced to change their name” after receiving a letter from a solicitor, or something similar. As a solicitor, sometimes I wish my pen (or computer keyboard) was actually that powerful!

The short point is this; a letter from a solicitor is just a piece of paper. It’s the contents of that paper that will do the damage. And until you fully understand the content, how can you begin to prepare a proportional response? For most, the game is lost before it’s begun. I acknowledge that it is a piece of paper that could bring potentially life-changing consequences. However, far too often, people are not prepared to understand the contents of the letter before they start tail-spinning into oblivion.

What do you think of when you receive a letter from a solicitor? Most think; “this is going to cost me a lot of money”. Others I have spoken to, wrongly assume that whatever they receive from a solicitor has to be complied with. In fairness, within certain circumstances, both these will be true. On the other hand, in most cases, there is a far less costly alternative course of action. The key to unlocking these alternatives is to seek specialist advice.

Have you received a legal letter? Get in touch with our specialists by clicking the button below to see how we can help you.

It happens all the time…

Two cases that spring to mind are as follows:

The first involves a club called “The Ritz” at Brighouse. In this situation, the Brighouse music and dance club received a letter from the solicitors acting on behalf of the Ritz hotel in London. Almost immediately, the Ritz at Brighouse announced it was capitulating and would shortly close its doors. This matter received massive coverage in the media. The principal of this firm Elizabeth Ward even appeared multiple times on the news to discuss this matter and to decry the merits of the claim. Though we never got to see the legal basis on which the claim was brought, we found it very difficult to see how the Ritz in London could force a venue with 80-years trading history to change its name. Following this massive media outcry, the Ritz at Brighouse announced it was to re-open. We can only speculate as to what happened between the parties. However in our view, this is a classic case where had the Ritz at Brighouse received specialist advice, they would have avoided much of the upheaval they went through.

The second is more recent and involves the brewery BrewDog. This is a brewery that prides itself on being different and not conforming to the corporate image that many large breweries now ascribe to. However, this didn’t stop them from writing to a newly opened pub in Birmingham; demanding that they change their name. The dispute is centred on the use of the sign “Lone Wolf”. Brewdog is launching a vodka with this name and has registered a number of trade marks. The pub claims it selected the name in 2015 when launching – as they wanted to stand out from the crowd. Alas, the pub has now rebranded to be called “The Wolf”. Sallie McFadyen told the Guardian: “We had an email one day from their solicitors – and that was the first we knew of it – saying they had a trademarked spirit coming out. All our money has gone into refurbishing this place and getting it open and we don’t have the same money as they have. We were told we might have to incur their legal costs so we were panic-stricken”.

Putting to one side the morality of BrewDog’s actions, there is a serious question about the legal merits of their claim. There is a certain amount of common sense applied in trade mark disputes. At the end of the day, as trade mark specialists, we are interested in the common person and whether they could get confused with a vodka brand and a pub in Birmingham.

I would say, being very generous to BrewDog, that the risk of confusion would be very small.

In both cases, smaller businesses have lost out before knowing their options. Because for most it isn’t immediately clear what to do when you receive a legal letter – and most simply want the threat to go away.

“The Pen is Mightier than the Sword…” but don’t be Disheartened!

I hate to see people being pushed around for want of good advice. Admittedly, in certain situations, my advice may be to capitulate. However, this will only be after I have reviewed the facts and weighed up the commercial factors in play.

I have a lot of respect for the power of the solicitors’ pen and the effects our words can have. It is the reason we train for many years and learn the dark arts of litigation and the law. However, in the words of Uncle Ben from Spiderman, “with great power comes great responsibility”. For every letter before action, I write and send; I have an equal number of calls seeking my thoughts on a scary letter received by our clients who, more often than not, are operating completely lawfully.

As solicitors, our chief job is to translate the complex legal jargon and present it to our clients in a way that is helpful and informative. Unfortunately, as detailed above, many people are unsure of what to do when you receive a legal letter. Because of this they forego this service and act without engaging a solicitor to advise them – which leads to an even costlier path.

What to do when you receive a legal letter: The Bottom Line

So my advice to anyone who has received a letter from a solicitor would be as follows:

What to do when you receive a legal letter

I appreciate picking up the phone to a solicitor can seem scary to some. But remember, we are only human.

The moral of this story is: please don’t rush to take action when you receive that scary piece of paper. Let a solicitor unmask it for you; let us provide the advice that could actually save you a significant amount of time and money.

If you want to discuss anything mentioned in this piece or have any questions please don’t hesitate to drop me an email to enquiries@virtuosolegal.com.

Have you received a legal letter? Get in touch with our specialists by clicking the button below to see how we can help you.