What does counterfeit mean? 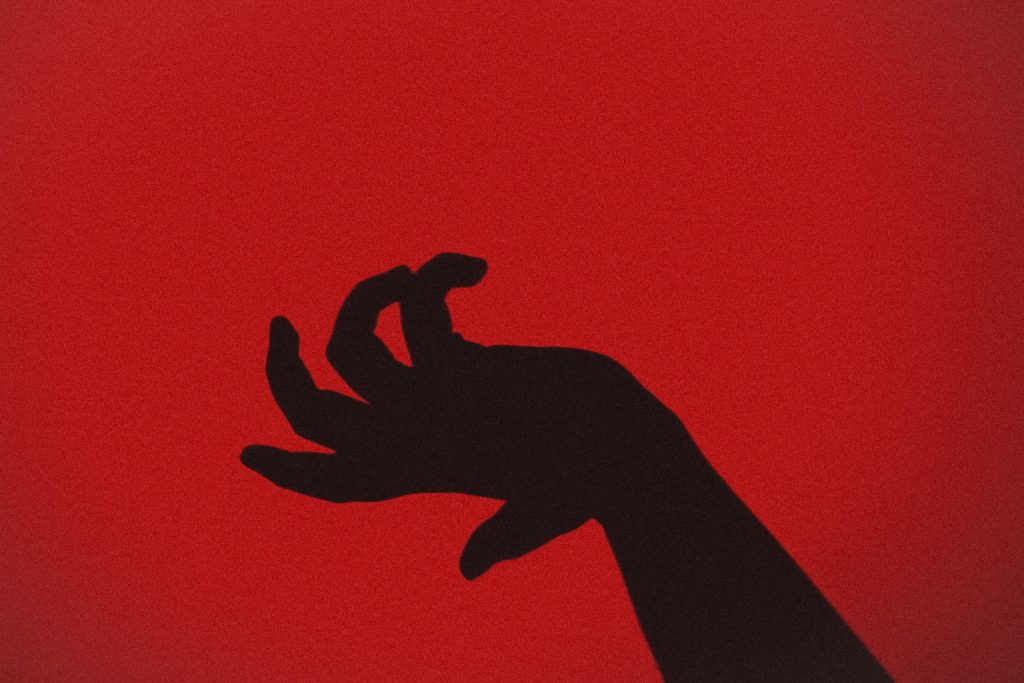 Photo by Ari Spada on Unsplash

What does counterfeit mean?

Counterfeit is a term that is used to describe a fraudulent imitation of authentic goods.

As such, counterfeit in the legal sense refers to goods that are created with the explicit intention of imitating legitimate goods available on the market.

It is also a commonplace activity for bad actors to create counterfeit money. However, this article focuses on counterfeits in relation to fake goods.

Often available on various black markets, counterfeit goods may appear to be the same as their authentic counterparts but are dangerous in a number of ways.

These include but are not limited to:

As such, counterfeit goods, whilst seemingly harmless to the end user, are often highly consequential and should be avoided.

Can you go to jail for selling counterfeit items?

In the area of intellectual property, counterfeiting is one of the main areas that attract criminal sanctions.

As such, those that produce and sell counterfeit goods can often find themselves not only being enforced against via civil means - but also in a criminal sense.

This can lead to prison sentences should the extent and scope of the counterfeiting activity be proportionate.

The reason why selling counterfeit items is considered a criminal activity is because (as above) it is typically the consequence of broader organised crime.

Notably, sometimes legitimate businesses may sell counterfeit items inadvertently, as they are unaware of the illegality of this. However, this activity is still illegal, attracts criminal sanctions and will arouse suspicion in the public that the business is engaging in broader criminal activity.

If you are a business who has been accused of selling counterfeit goods inadvertently, we can help you. Get in touch by clicking the button below.

However buying them, even knowingly, is not illegal in the UK in non-commercial circumstances. If they are bought to then sell on commercially, this is illegal.

Those that buy counterfeit goods personally should be aware that doing so is a highly damaging activity and that the money they save is a price paid elsewhere.

This is found either in the (potentially dangerous) lack of quality in the production of the goods and/or the conditions in which the counterfeit goods have been made.

The cost of producing authentic goods is an investment, of sorts, in the conditions in which they are made and adherence to standards of quality within a certain set of goods.

Can you sue someone for selling counterfeit goods?

As intellectual property specialists, we assist companies in enforcement actions against IP infringement every day.

This can and does also include counterfeit goods wherein our clients have found that someone is producing copycat or knock-off versions of their goods.

As such, the answer to this question is "yes"! You can sue someone for selling counterfeit goods.

Get in touch with our team by clicking the button below if you need assistance here.

It is important that any claim made to an alleged counterfeiter is made correctly, and that a good quality and quantity of evidence is collected to assert this.

As such, it is important to contact and instruct an intellectual property specialist to assist in doing this from the outset.

Where do counterfeit goods come from?

On the whole, counterfeit goods are often sourced from and fund larger criminal enterprises.

It is important to note, like legitimate goods, counterfeits have a "supply chain".

Whilst a provider of goods may seem good-natured - other stakeholders of the supply chain are likely to have engaged in serious criminal behaviour.

This means counterfeit products are the product of illegitimate labour practices and even modern slavery - and can fund similar deplorable activities.

How to combat counterfeit products

There are two key ways to combat counterfeit products.

The first of these is (1) as a consumer to seek out authentic products only. In doing so, as a consumer, you limit your support of counterfeit products as the demand is reduced.

The second way to combat counterfeit products is to report suspected counterfeiting to the police - or if you are a business owner and it is your goods being counterfeited to solicitors who can enforce against counterfeiters.

Take a look at our other guides that relate to this topic here.

How do I protect intellectual property?

How to avoid trade mark infringement

Is IP infringement a criminal activity?

Disclaimer: This FAQ should not be construed as legal advice on any specific facts. The contents are intended for general informational purposes only. You are urged to consult your own solicitor on any specific legal questions you may have.