There are lots of questions around NFts and IP at the moment. Here are some FAQs we often get 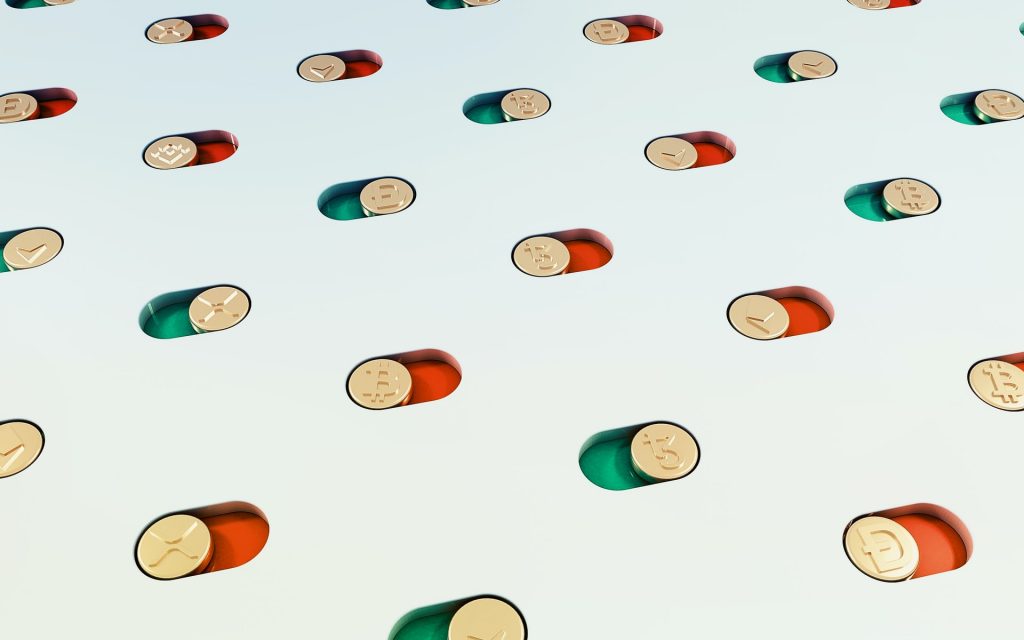 Photo by Arthur Mazi on Unsplash

NFTs are an emerging technology which courts a degree of controversy. They are a blockchain technology which in theory, and to a degree in practice enables the ownership of discrete digital assets. This is compelling to proponents of NFT technology insofar as the internet as we know it is predicated on the ability to freely copy any form of digital file. Of course, we are also aware of how intellectual property law comes into play in such instances - with plenty of examples of copyright and trademark enforcement where copying has been illegitimate. Despite this, the theoretical use of NFTs to certify ownership of digital objects seemingly promises a new era for the internet and the management of digital assets within a metaverse.

At Virtuoso Legal, we receive questions relating to NFTs quite frequently. This post consolidates some of the general themes of enquiry.

In theory, could someone sell The Mona Lisa as an NFT?

The Mona Lisa was painted by Leonardo Da Vinci in roughly 1503.

When he did so, copyright did not exist in the sense that we know it today – but even if it had, it would have lasted the life of the painter plus ~70years.

Da Vinci died in 1519, meaning that the copyright for the Mona Lisa would have run until 1589 before the image entered the public domain.

As such, broadly speaking, the painting is no longer protected by copyright and is free to use by anyone as part of their own creative work.

A good example of where this was not the case is a sale of photography editions created by August Sander (a German photographer who died in 1964. An organisation set to sell these works, in accordance with the photographer’s great-grandson Julian and the August Sander estate. However, it was later found that Julian’s father had sold the rights to August Sander’s archive to a Cologne non profit cultural foundation called SK Stiftung Kultur – who maintaining and distributing the work also own the copyright until 20th April 2034. This has led to a copyright claim from the latter bringing the sale and royalty payments to the organisers of sale into disrepute.

Despite this, it is likely that there are some other protections in place, such as trade marks which would restrict NFT creators from selling the Mona Lisa as an NFT in the strictest sense. However, using the image in a range of ways may be permissible – though a thorough due diligence exercise would be required to make sure you didn’t fall foul of any IP laws.

What are NFTs and what are the legal considerations?

NFTs are “non-fungible tokens”. This means that like any other crypto asset they exist on a blockchain (which is a digital ledger). But the crucial difference is that they are non-fungible, which means that each token is unique or one of a kind.

The analogy to traditional assets here is between things such as coins or paper money (which are fungible, which means they have a certain value in trade but are not unique each and of themselves), whereas a painting, or sculpture, or original written manuscript. These also have value but because they’re certified as “one of a kind”. In this way NFTs essentially allow a creator to create scarce digital objects online.

The main legal considerations in the space are that, as a fundamentally new technology and that as such there isn’t a real legal precedent as it relates to NFTs at this time (though court cases are pending and tried every day currently).

The main issues arise from the fact that the space is highly speculative, awash with bad actors and that creators of NFTs are not aware of how their activities may be infringing others’ rights (e.g., use of trademarked brands, copyright issues such as above, licensing etc) as well as a host of other concerns. You would imagine as time goes on and the technology becomes more widely adopted that these initial teething pains and clear guidelines will help creators avoid legal issues.

What do you actually own when you buy an NFT?

What are NFTs and why are people paying millions for them?

NFTs propose themselves to the speculating public as digital collectables and artwork – and because of them being a new and exciting asset class, there has been a bit of mania around them. A range of different NFTs have sold for large figures, representing the buyer’s perception of their value. Many also have bought into NFTs on account of the market being new and looking at the increasing value of the asset class in general – hoping that their purchases will appreciate in the future in line with the market overall. Notably, a recent downturn in the market may have left a lot of investors who have subscribed to this thesis out of pocket. Despite this, some of the earliest and most renowned NFT projects will likely always lead the marketplace in value.

For those looking to buy NFTs, I think it is important to be quite critical and look at precisely what you’re buying. Things I would look out for are: is the NFT linked to the original creator and are they themselves behind the sale of the NFT? Are the listings genuine, or do they seem too good to be true? Does the NFT contain any pre-existing creative work or brands – what is the relation of those to this sale – is it something they have given permission to? There are a lot more considerations that come into play – and if I was looking to buy an NFT and it seemed a bit “too good to be true” I would be sure to do a full due diligence exercise to make sure that the purchase would be legitimate. In the worst case scenario, you could end up purchasing a digital signature of ownership to a work which is then taken down or deleted as it may infringe someone else’s rights to it.

NFTs are like any other digital technology insofar as some are legal and some are illegal – it really depends on what the NFT is. As above, some NFTs may be created which digitally certify ownership over something that is infringing someone else’s’ rights – and in this sense whether the blockchain says you own something doesn’t matter in the eyes of the law. This is a civil matter and would likely result in loss of the asset to the buyer – and the project creator facing a costly IP dispute. The extent to which NFTs can be adjacent to criminal activity remains to be seen – but bad actors who seemingly engage in more fraudulent activity via NFTs also raise alarms. As such, like with any technology it is important to be aware of the legal issues surrounding NFTs – and make sure that you are engaging with tried and trusted actors in the space.

Nowadays most digital files can be sold as NFTs in one form or another. The platform which sells the NFT must simply be compatible with it. Broadly speaking if its recorded form can exist in the form of digital code, it can be sold as an NFT. Certain formats of NFT are more established and popular than others currently, however – e.g., photos, paintings, digital artwork, music, sounds etc.

Copyright is an automatic right which arises when an original creation is made. As a result, so long as the NFT you create is an original creation of your own mind – you are unlikely to have any issues as it relates to copyright. Copyright will come into play, however, when it comes to the use of other people’s creations within the work. For example, if you use other people’s imagery, sounds, recordings and so on in the process of creating your work – you may find yourself in a copyright claim. For this reason, it is very important to make sure that you educate yourself about copyright as a creator more generally – but especially so as and when it comes to NFTs.

Can you truly own anything in the metaverse?

This is more of a philosophical question than anything else! For many people, ownership of something in the digital realm is not something that is not unfamiliar. Whether it is assets in video games like World of Warcraft, Fortnite or players in FIFA – there has always been a market for digital goods. The metaverse essentially takes this to the next level, creating a platform where a host of different assets are available and tradeable. Whilst the metaverse in its current guise is embryonic, it sets a precedent for a digital world that exists on top of the physical world where people own, buy and trade digital commodities in the same we do physical ones. So, it might be a digital space where you wear certain clothes, decorate your digital room with certain objects and artwork, or even digital real estate and so on. Whilst you can’t hold it in your hand many people are happy to pay for assets that have no real physical basis. Who truly owns it may well be those that host the data behind the digital asset – but owning the certification of ownership (in the form of an NFT) is good enough for some.

Take a look at our other guides that relate to this topic here.

Accused of copyright infringement? What to do next

What is trademark infringement?

Disclaimer: This FAQ should not be construed as legal advice on any specific facts. The contents are intended for general informational purposes only. You are urged to consult your own solicitor on any specific legal questions you may have.