Can I trademark a hashtag?

Can I Trademark a Hashtag? #VirtuosoLegal

A lot of our clients come to ask us: "can I trademark a hashtag?" The humble “#”, is used across many social networks to categorize posts and information. In reality, this ensures #’d conversations all stay on the same track. 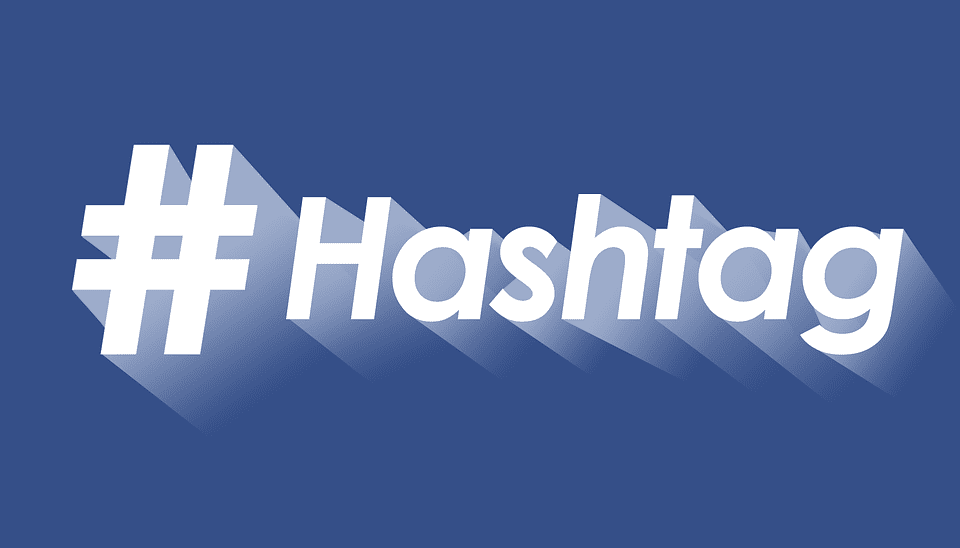 In the world of online marketing, ownership over a conversation is very lucrative. Because of this, brands now use hashtags to guide engagement with their campaigns. What’s more – they have also started to trademark hashtags to ensure they maintain control! (Although, actually doing this is another thing entirely…) So, trademarking a hashtag may well be the next big thing. But it’s not straightforward… and here’s why!

With companies making their mark online; chunks of digital space are now the name of the game. Hashtags are no exception. Brands like: Calvin Klein, Coca-Cola, Abercrombie and Fitch; all have trademarked hashtags. 1,398 applications to trademark hashtags were filed globally during 2015. Notably, only less than a tenth of these were registered the year before in 2014 (104). This suggests a high “bounce” rate!

Coca-Cola, in particular, registered #shareacoke; as well as #smilewithacoke and #cokecanpics in 2015. #cokecanpics and #smilewithacoke were quietly abandoned in 2016. This came as a result of the failure of Coca-Cola’s to put the trademarks (spelt "trade marks" in the UK) to substantive use. A costly oversight? Ultimately, in this case, Coca-Cola went with “#shareacoke”. This was then printed on their cans and bottles and became a part of their campaign.

The thing is though, trademarks take some time to register. Unlike a brand name, online campaigns using hashtags shelf life is comparatively short! So the question is – is it really worth the bother? For big, big brands – maybe.

“One does not simply trademark a hashtag…”

As with any other tm., a trademarked hashtag must function as an identifier of goods and services. So the phrase, whether a campaign slogan or wordmark, must conjure an explicit existing link to a brands’ products.

This link is even more important when we understand how freely used hashtags are online. For example, if I trademark “#jetlife” in relation to holiday services. Unlike a distinct logomark, “#jetlife”, would compete with a range of users posting online, their accounts of holiday experiences. So, the link between a trademarked hashtag and the originating source is more important than in generic marks.

Often this means, as with Coca-Cola, this hashtag is placed physically upon their products prior to the online aspect of the campaign. Often this comes at a greater cost and commitment to what is essentially a temporary slogan…

Notably, for reviewing boards, the trademark is often judged as it would be without the hashtag. It is seen as a neutral aspect of the registration. This is similar to how “.com” or “.co.uk” are seen in domain name registrations. All of this adds up to a very unclear and confusing situation, as of the state of play!

Can I trademark a hashtag? Yes. But can I enforce it? Well…

Infringement must occur within the same classification (and geography!) as the protected hashtag. For example, a person might sell a beverage online, using “#shareacoke” to hijack a conversation for greater exposure. This would be an infringement, so long as they are doing so within the geographic scope of the trademark. This can often be hard to tell online. You also often find that infringers have a habit of living outside the scope of jurisdiction! So with a hashtag – you’re really in need of serious(ly expensive) international coverage. For a temporary mark, this is a lot to ask!

Enforcing ownership over a trademarked hashtag can also result in significant backlash. Typically, people online side with the underdog in the fight against overly zealous businesses. It’s a story as old as time (well, the internet). Hashtags are informally viewed as public property – so enforcement does come at serious risk of shaking up a digital wasps’ nest.

Can I TradeMark a #hashtag? Yes… but should I?

So “can I trademark a hashtag? Yes, you can; but it is incredibly important to ask yourself if it’s really worth it. Whether it’s: the short life-cycle, the expense of linking of the mark to your products, the likelihood of it being used in a way you’re uncomfortable with, or the risk of enforcing it.

It might be worth thinking twice before you go all in.​

Do you need help in trademarks for your business? then get in touch by clicking the button below.