A Tale of Two Trade Marks

A Tale of Two Trade Marks

A Tale of Two Trade Marks… (with apologies to Dickens) 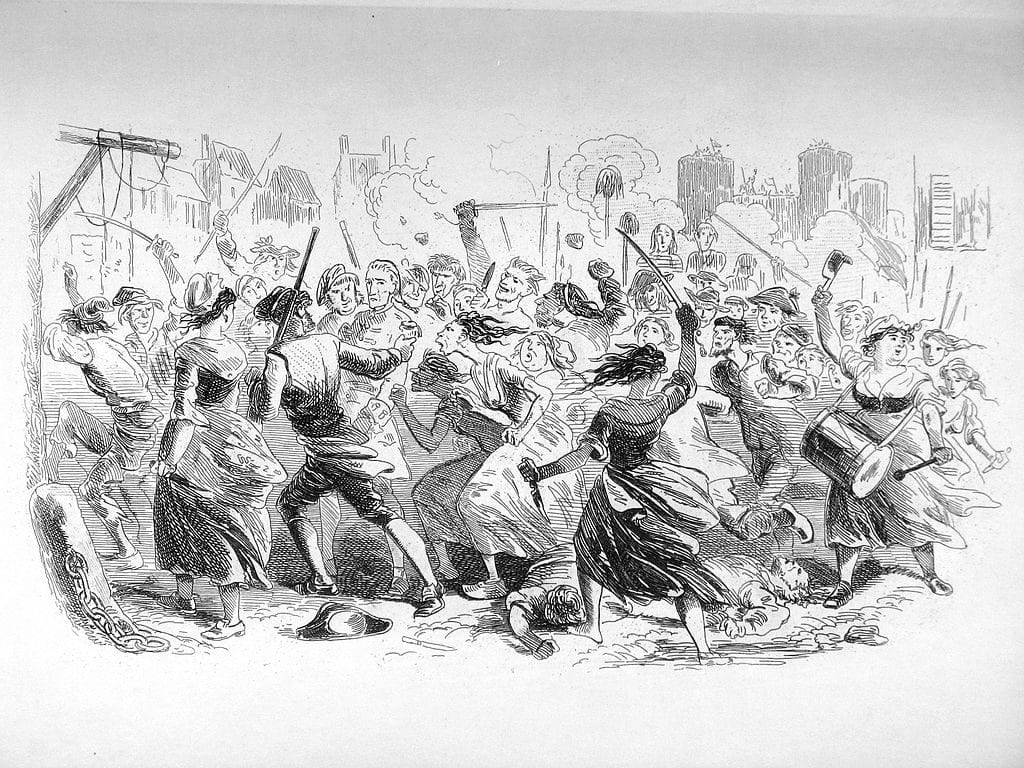 The famous introduction to Charles Dickens’ A Tale of Two Cities is noted for it’s contrasts. The juxtapositions at the start of the book set the scene for two very different worlds the characters experience in between London and Paris. It’s a book that reminds us how experiences of the same things can differ because of individual circumstances.

The same goes for the registration of trade marks and the protection of brands. The author notes this segue, shamefully does not live up to the allegory established by referring to Charles Dickens. Sometimes truth is stranger than fiction, and indeed, more tragic. And so, as a cautionary tale, we present the modern-day “A Tale of Two Trade Marks”…

If you have any queries for your business over trade marks, then get in touch by clicking the button below.

Book the First: The Self-made Man

Brian owns an electrician business. He has grown it from sole-tradership to 50 local employees over the past 5 years. The company has been a big success – but Brian is looking towards the next step, taking his business UK-wide. He thinks the quickest way to do this, would be through franchising, like the “Pimlico Plumbers”. He has spoken to many interested people at networking events who are raring to use his brand. This would mean bringing the brand together and then licensing it to those interested.

So Brian needs to register his trade mark. Brian takes a look online, and contacting some solicitors trying to find the best deal. Some seem really expensive… but there are some more modern services that look easier and cheaper. Brian looks even further into it, he might even register it himself.

Brian uses one of the modern sites and sends in a registration for “LiveWire Electricians”.

Now that his registration is in, Brian:

No detail has been overlooked.

Then Brian receives a letter.

There are a “Live-Wire” electricians in Scotland and they already have the trade mark. They’ve opposed his registration and want him to stop using “LiveWire Electricians”, or they’ll sue. Brian now has to, come to some kind of legal agreement with the Scottish “Live-wire” in or out of court to use the name. Or, he will have to come up with and use a completely different brand – taking the loss on all the branded material he got made. Either way, he likely won’t be able to use the brand how he wanted in Scotland or the North of England. It’s frustrating because this was an area where he thought he could make the best growth.

Book the Second: The Stickler

Jenny owns a natural food company. She produces a large range of healthy snacks and drinks for people looking to stay healthy on the go. The last 3 years have been exciting – starting from a hobby at home and growing into a sizeable business. There’s been a bit of a learning curve but she has enjoyed the challenge and shared her story on social media. People have connected with it and are willing her on. She’s become part of the product!

The business is now making good money and her products are loved by famous bloggers online. It was hard to keep up with growing demand. But Jenny has made partnerships (carefully choosing who to work with!) So the pipelines are still moving. Jenny hasn’t come close to running out of ideas, and the orders keep coming in. What’s more, other fitness businesses want to collaborate. This includes a French business who sell yoga mats and clothing who want to pay her to come on-board.

Everything is in place to take the business to the next level. But Jenny is a bit worried about people copying her (which has started to happen). She does some research and finds out that she can create and register her brand with a trade mark. This will help her protect her business if people start to copy her more. Jenny looks online to see how she can register a trade mark.

She’s going to keep it simple and call her business “Jenny’s”. It makes sense because she’s become such a big part of the brand. There are a lot of different options to get it done, some cheap and some not so cheap! Jenny wants to make sure that she’s going to be able to stop people from copying her. She also wants to know what other ways having a trade mark can help her business.

The cheap websites don’t really tell her that much.

She decides she should probably “spend money to make money”. It’s like her food products, you can’t cut corners and put in lesser ingredients. “There’s no such thing as a free lunch after all!” And that willingness to do things the right way is what got her here in the first place.

Jenny chooses the law firm that looks like they know the most about trade marks and rings up their team. After talking to someone on the phone, she is then put through to a solicitor. The solicitor talked to her about what she wanted to register and the protection she needed. They said that they would have to do a clearance search to make sure that no-one else was using it.

It would also have to be not close to anything else – and she would have to avoid companies that are known to litigate a lot. Luckily, they know what to look for. They also said to call it “Jenny’s” as a word mark might not be strong enough – and to maybe register the word as a striking visual logo. They help her make sure it’s distinct enough.

The solicitor also suggested registering it in different classes and jurisdictions. Which meant Jenny could use it to cover the yoga goods and expand into different countries, including France!

The solicitors submitted the registration. It went through the first time and without opposition. She also has some new great ideas about how to use the brand to grow her business even more.

And so, whilst Brian and Jenny are both owners of their respective trade marks. Their business position differs greatly because of how they approached the trade mark registration process.

Jenny paid more money outright to contact experts to register her trade mark – but now is in a position where she can grow her brand and business freely. Brian, on the other hand, spent less but is in the unenviable position of having to now recover from having his trade mark opposed. It means he cannot expand his business how he hoped to – unless he spends a lot of money completely rebranding (and hopefully recouping some of his losses).

One of the most common instructions we receive is from self-filed trade mark owners. By looking to save money at the start; they often find themselves in difficulty later. Dealing with an opposition or defending a weak mark is taxing – both in time and money spent.

When you register a trade mark, you are laying the foundation for your business moving forward. Expert advice can ensure that you’re building your brand on solid ground.

If you have any queries for your business about trade marks, then get in touch by clicking the button below.